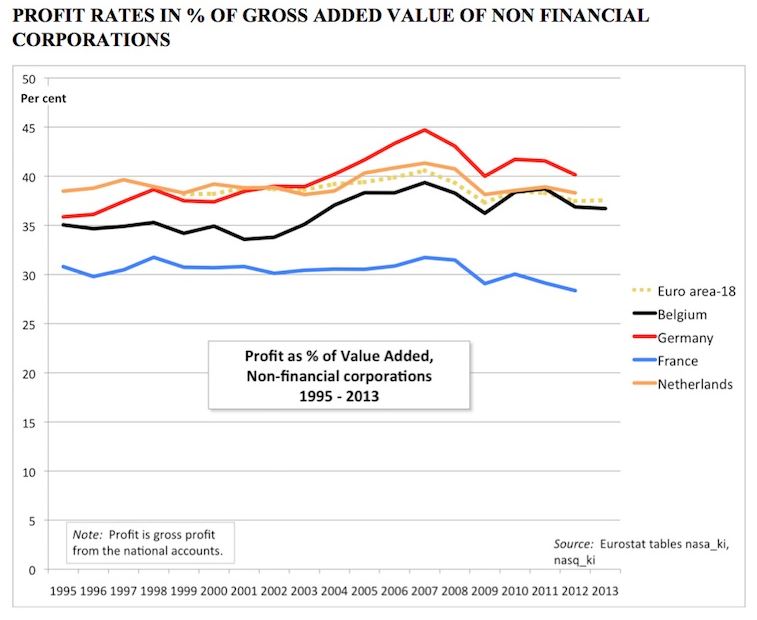 investment_non-fin_belgium.jpg#https://assets.nationbuilder.com/groenwestvlaanderen/pages/1484/attachments/original/1527763370/investment_non-fin_belgium.jpg?1527763370#image/jpeg
The combined impact of excessive fiscal and wage austerity of current Federal Government of Belgium is hurting the most vulnerable. The dual negative impact will be prolonged depression, low inflation and indeed outright deflation. OstendThe Leopold Park

was packed full on Monday, 15 December 2014 with friends from the social sector, the civil society, labour movements and ordinary non-associated workers. The occasion was a national strike. Corporate Belgium was paralyzed as workers downed tools, took to the streets and sent a strong message to government. The nucleus of the message was that it is unfair and therefore unacceptable for workers to be paying the bills while corporate Belgium is getting a free lunch. I happily joined the strike in solidarity with the workers because I have a problem with government taking undue advantage of an elevated level of public debt to institute massively disproportionate income redistribution. In an illuminating short analysis, Ronald Janssen, an economic adviser at the trade union movement in Brussels, opines that the current ultra-conservative Belgian government obsession with wage competitiveness is resulting in a policy mix that is seriously misguided. He discusses alternative measures that are less hurting to ordinary citizens? Read more in the attached paper.