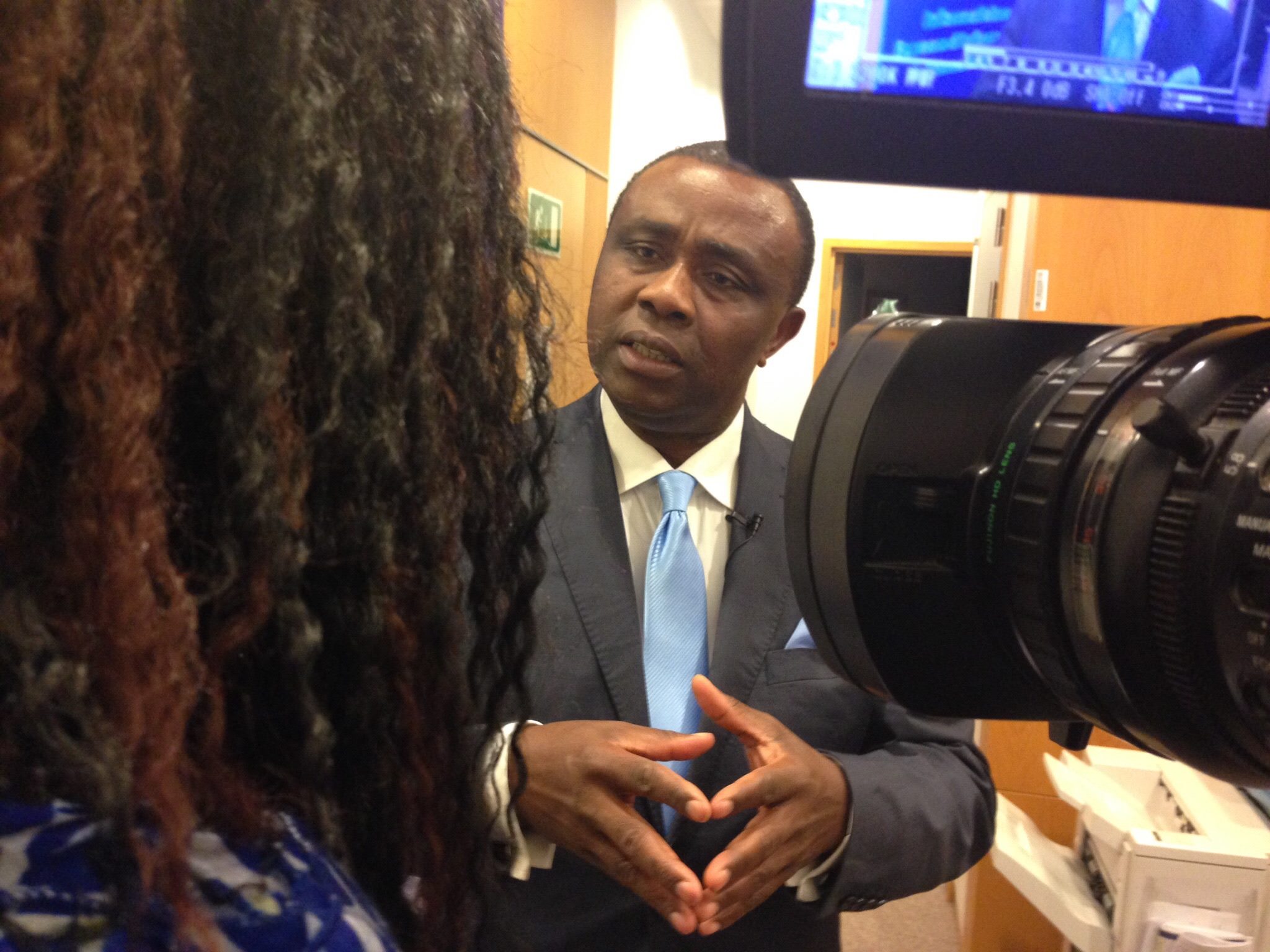 asprs_10_nov_2014.jpg#https://assets.nationbuilder.com/groenwestvlaanderen/pages/1483/attachments/original/1527763320/asprs_10_nov_2014.jpg?1527763320#image/jpeg
That African countries have their unique brand of social welfare and policy systems is undoubtable. The question of whether the systems and policies in place are not missing their targets has continued to linger in the thoughts of a good number of key actors in and outside Africa. What is required to reform Africa social policy such that it becomes fit for purpose is now the key question. In addition to that, an assessment of the human capital imperatives of Africa social welfare reform is of cardinal importance. These were the focus points of the inaugural session of a summit on Africa Social Policy Reform which was held at the European Parliament on 10 November 2014. Supported by the Greens European Free Alliance and convened by Hon. Collins Nweke, the Summit was opened by Bart Staes, Member European Parliament. Global Village (Belgium), partnering with the African Social Workers Association (United Kingdom) and Skills for Africa Coalition (United States of America) in collaboration with several African Embassies in Europe as well as some UK Government Agencies and Local Authorities, could count on the expertise of a target number of practitioners from the public and private sector.  The theme of the summit is: Human Capital Imperatives of Africa Social Welfare Reform. The summit focuses on not only the reforms needed to make (ASWS) fit for purpose but also on the human capital required to successfully drive the reforms. During the summit the Human Capital requirement for achieving a robust Africa Social Welfare System (ASWS) received copious attention. Keynote Speakers included: Bart Staes, Member European Parliament, Dr. Obadiah Mailafia, Chief of Staff, Africa, Caribbean & Pacific (ACP) Countries, Dr Diodorus B. Kamala, Ambassador of the United Republic of Tanzania to Belgium, Luxembourg & the Mission to the European Union, Collins Nweke, Councillor Social Policy, Economy, Int'L Dev. Ostend City Council and Megan Clement, President Association of African Social Workers UK. In a closing remark, the convener surmised that 'there is an emerging dominant thought that the low impact of social policy in Africa is not for lack of legislation or international conventions. The ratification of these international conventions and implementation of national legislation seem to be the major challenge. Process reform is therefore an area that Africa needs the requisite human capital to turn things around' he concluded.

Click on the link for video of the interventions: https://www.youtube.com/watch?v=sbRitMPFEQQ&feature=youtu.be

Click on the PDF link for the Summit Concept & Briefing Note