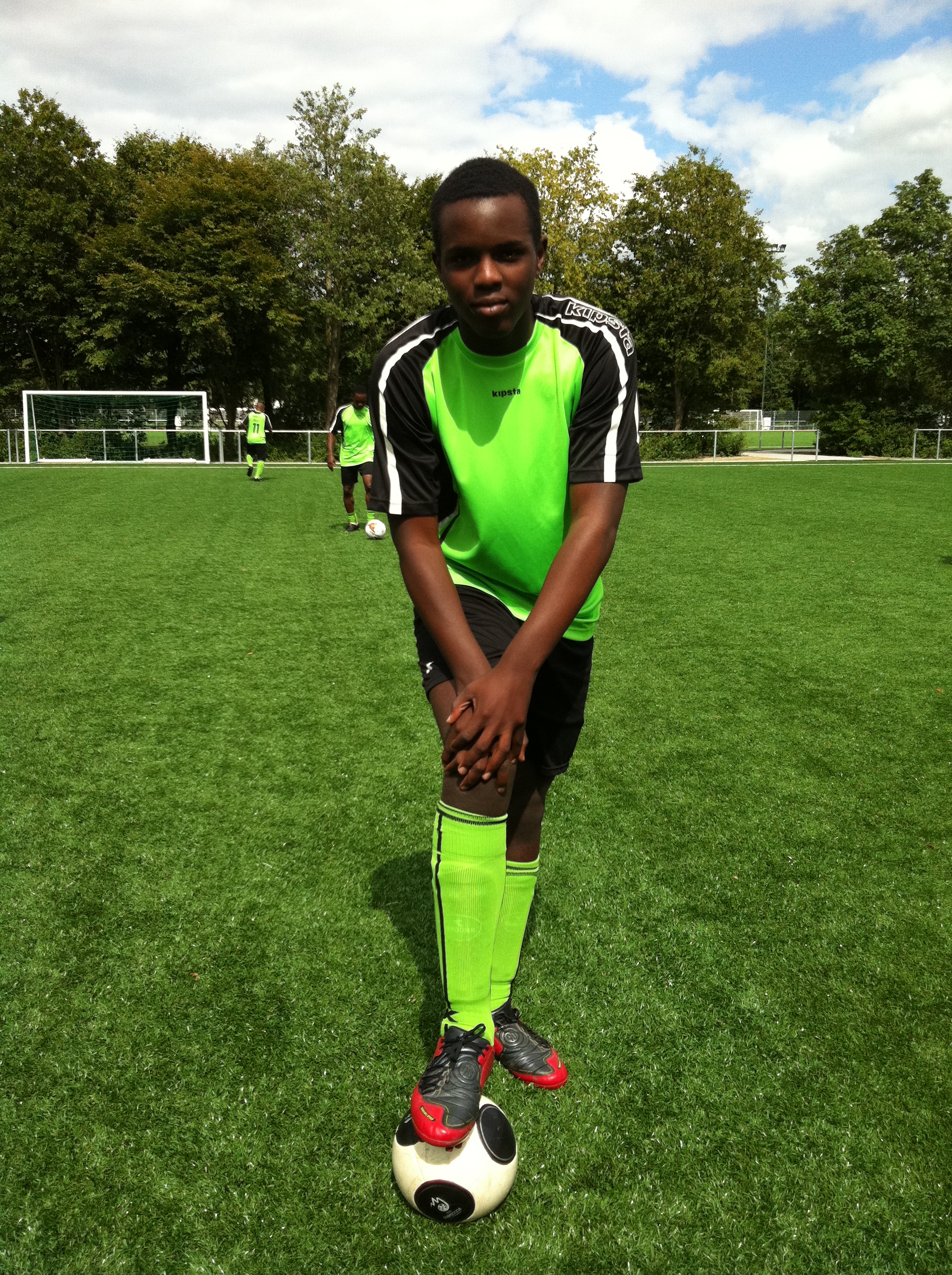 photo201320-20teejay20kickoff_0.jpg#https://assets.nationbuilder.com/groenwestvlaanderen/pages/1411/attachments/original/1527761364/photo201320-20teejay20kickoff_0.jpg?1527761364#image/jpeg
I was guest today of a friendly football match between Igbo Football Club Ghent and Igbo Football Club Antwerp. Both Clubs are of the Ghent and Antwerp Chapters of the Igbo Union Belgium. The friendly match took place at Ghent's Blaarmeersen Natural Park & Recreation Centre, itself an epitome of peace and tranquility with an uncommon interplay between young forests and quiet lakes, punctuated with sport pitches: football, volleyball, badminton, squash, mini-golf, tennis? Sorry for leading you off the main gist. But that perhaps is the crux of the matter. It was meant to be just a football match but I think it was more than that! I was glad that I could finally honour invitation to an activity of the Igbo Union, one of the community organizations that I support. I have always had the burning desire to be an active supporter of the group but have not managed to be as active as I would wish to. I always had to contend with other competing Saturday engagements particularly within my Ostend and the wider West Flanders Constituency.We made a car-pooling arrangement, which in the first place saved us some commuting costs but also contributed in our little way in reducing pollution to the environment. I managed to convince my two teenage sons, one a football enthusiast, that coming along and playing on the Ghent side of the divide will be nice. Since it was about football, I was preaching to a convert. So I saved myself the trouble of further explaining that I understand that as a teenager, going out with mum & dad is not always 'cool' but it's important for families to do things together from time to time. We set off with Pedro on the wheels, at about 2.30pm, nice and easy, for the 40 minutes journey!

As with all Igbo events, humour or njakili in Ibo language dominated pre-match conversations. You are taking this too seriously, nnaa. It's no Champions League, just a friendly. Remember to take your basket with you, nwokem, to cover your face in shame after these kids have trashed you so badly. Some of the players are old enough to father their opponents that we may consider taking a case of 'Child Abuse and Torture' to a football tribunal? and the jokes go on, and on.

Only a few years back, the Igbos in Belgium were a disintegrated lot. I have always held the view that unity is strength. Apart from working behind the scene to achieve this, at every opportunity I have had to address the communities, I have been consistent in my position, that I will identify more with the activities in my capacity as the only Councilor of Social Affairs with Igbo background in Belgium if  they commit to working together. A major breakthrough came at the end of 2010 when, rather than having 3 separate 'Mmechi Afo' Festivals (for the Union in Ghent, Antwerp and Brussels) there was just one huge Mmechi Afo, coordinated by Ghent and co-organized with Antwerp and Brussels. There was an understanding that all such major events would henceforth be rotational. Thus the 2011 'Iri Ji' Festival is to be coordinated by Antwerp in partnership with Brussels and Ghent.  Friendly football matches are means of rededicating themselves to their brotherly commitments and reawakening the spirit of camaraderie.

Like my family, this match was for other families, a social event, away from the usual daily rigours of stressful job or joblessness, mountains of bill, weight-watching, keeping the laws of the land,  underemployment, social service, keeping the teenage kids out of troubles and within their books, remitting money home to aging parents, remittances lost in transit or to relatives, raising a good and proper Igbo kid with right attitudes sometimes in a mixed relationship, discrimination and racism? This was also evident in how hard some of the players kicked the ball, letting off the steam, so much so that one spectator remarked that it will be advisable in future to position the Ambulance service close by just in case the hard kick on the ball missed its target and took an opponent's feet.

The match was crowned appropriately with a picnic of Jollof Rice with fried chicken and assorted drinks, prominent among which was Guinness, in a forest backdrop. Perhaps the most defining moment of the day was when a middle-aged man pulled me to the corner during picnic. He would be glad if I could make it to his Send-Off Party sometime this summer. He is aware that his was an unusual event but he was determined to make people realize that it is fine to voluntarily relocate to Nigeria, set up and run a decent business there. But more importantly, call your people together, announce your plans and ask them to wish you well. Nwa nnem, he told me in a somber voice, I came here of my own free will and do not want to be one of those that went back home as a cargo in a coffin.

It all got me thinking, don't ask me about what? One thing though is for sure: a friendly football match can be a means to social participation and group cohesion!